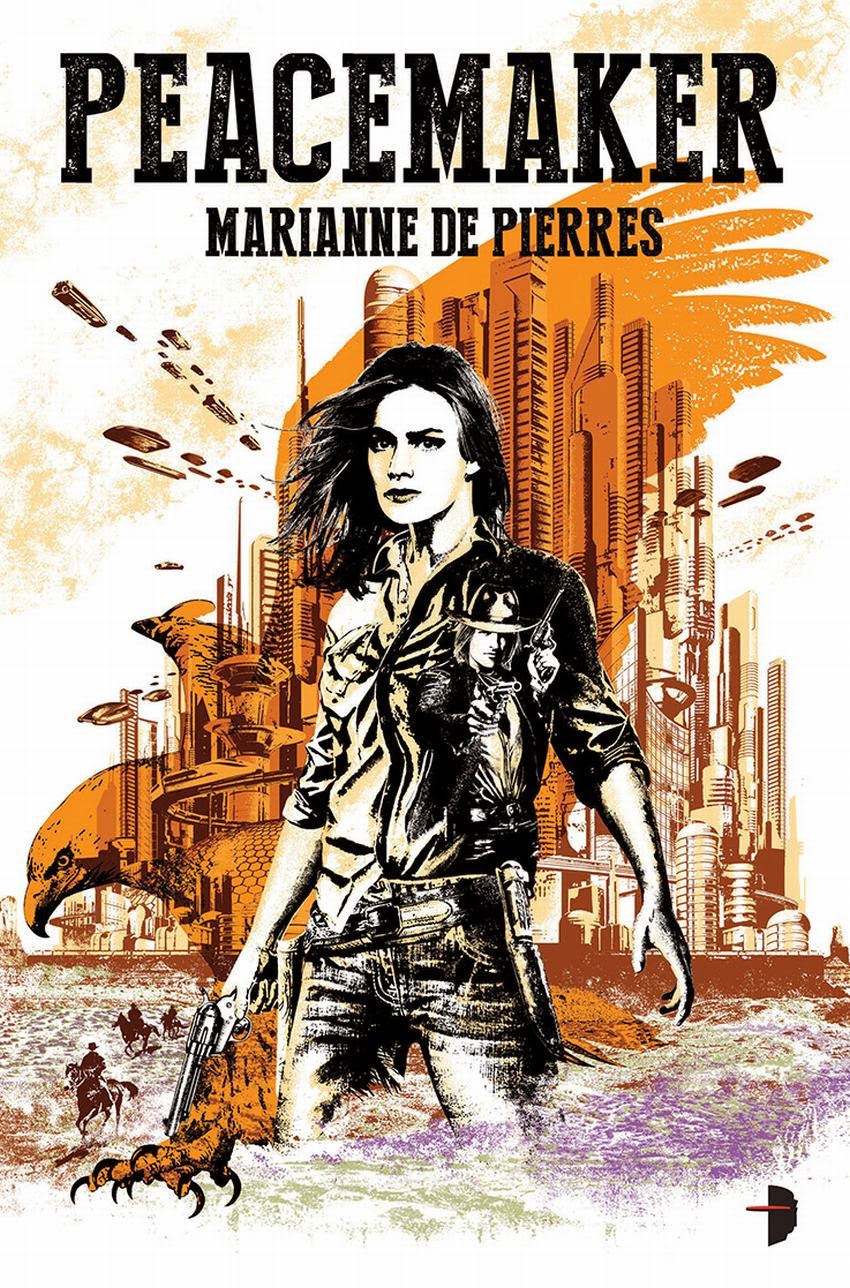 Virgin Jackson is the senior ranger in Birrimun Park – the world’s last natural landscape, overshadowed by a sprawling coastal megacity. She maintains public safety and order in the park, but her bosses have brought out a hotshot cowboy to help her catch some drug runners who are affecting tourism. She senses the company is holding something back from her, and she’s not keen on working with an outsider like Nate Sixkiller.

When an imaginary animal from her troubled teenage years reappears, Virgin takes it to mean one of the two things: a breakdown (hers!) or a warning. When the dead bodies start piling up around her and Nate, she decides on the latter.

I ask you, with a blurb like that, how do you not feel excited to just start reading the book? In this day and age when girls in their late teenage years with a traumatic past are pushed into exotic dystopian lands to fight for the oppressed, this blurb was something else.
Some chapters on, I could feel this excitement oozing out through me, and the very act of picking up my tablet made me sigh.
Not that it was that bad. Just plain exhausting.

Virgin is a twenty nine year old ranger. My first reaction was “YES. NOT ANOTHER TEENAGER.”
Were there any benefits? Um, no.

The idea of a common world mythology (for more info, read the book) introduced was so very refreshing, so new, that when nothing transpired out of it, I almost cried.

The narration was … average. I’m not plenty familiar with the Australian slang, but I thought Papa Brise’s was … interesting (for lack of a better word). You could picture him as this underworld don with ego problems. Most other characters were developed in the average fashion.

The dystopian world De Pierres has created is realistic, I guess, but that didn’t make me happy. Technically the world building is good with her descriptions of the Mystere and the park, but again – not happy.

And usually when stories end abruptly, you start hyperventilating and putting a knife to the writer’s throat in your dreams to surrender the next book RIGHT NOW.
I’ll pass on this one, though.

Warning: This is the opinion of yours truly. I scrolled through other Goodreads reviews glorifying this book. Reader’s discretion advised.

Newer Post Older Post Home
Subscribe to: Post Comments (Atom)
Add your graffiti here before you leave; this wall needs all the colour it can get. And check back, I always reply as promptly as the wifi allows me to. ;) 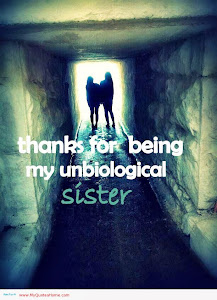 for making me who I am

Thank you Skylar Finn and Briana